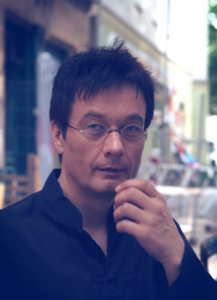 Dany Nussbaumer’s musical education was undertaken in Great Britain, Switzerland and Germany. He studied composition for Film and Television at the London College of Music at Thames Valley University, where he was a pupil of composer and conductor John McLeod.

Having successfully completed his studies, Dany Nussbaumer was awarded the postgraduate diploma with distinction in composition for film and television.

Thanks to his classical education and his long-term experience as a composer, musician and producer, Dany Nussbaumer deftly masters different styles of music. His compositions range from symphonic orchestrations to motion picture soundtracks as well as from songwriting to electronic club tracks.